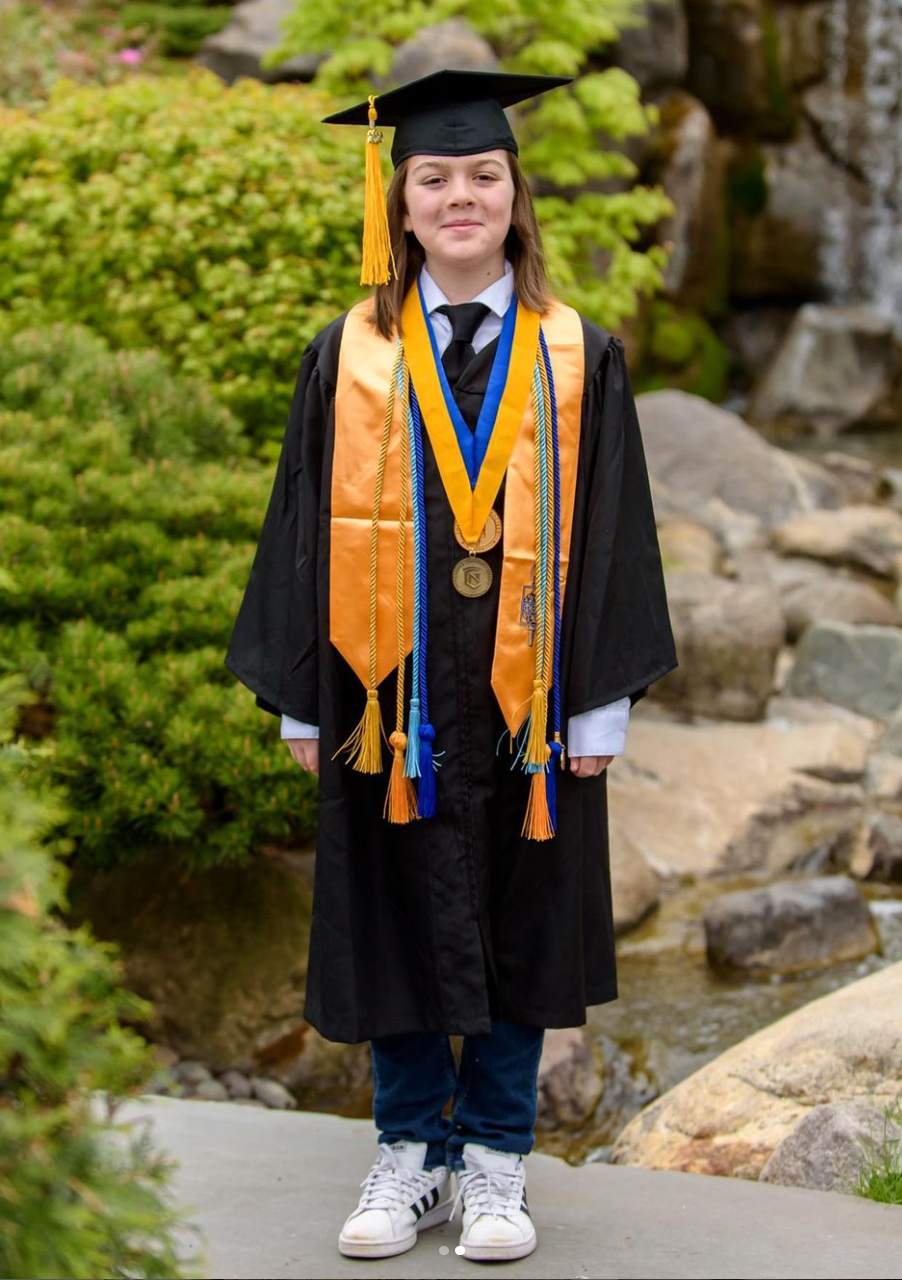 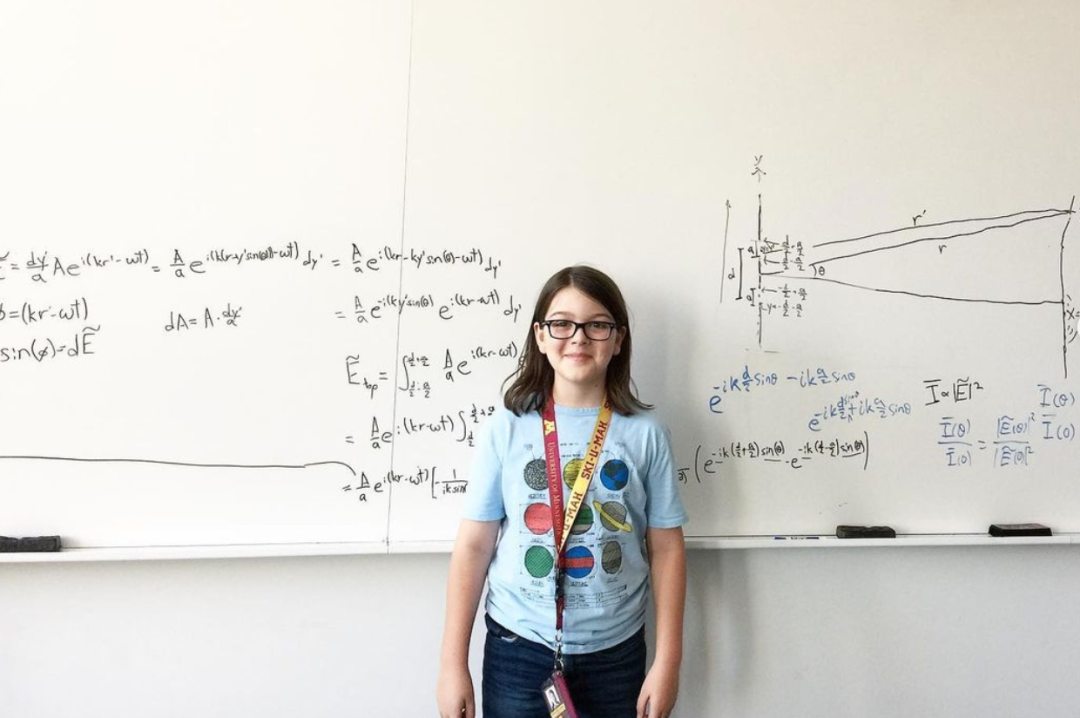 Elliott, who lives in Minneapolis, started showing signs of being academically gifted from a very young age.

He taught himself to read at age 2 or 3, and around age 5, while other kids were talking about superheroes, Elliott was voluntarily memorizing the periodic table, including the weights and?atomic?masses of each of the 118 elements, according to his mom, Michelle Tanner. 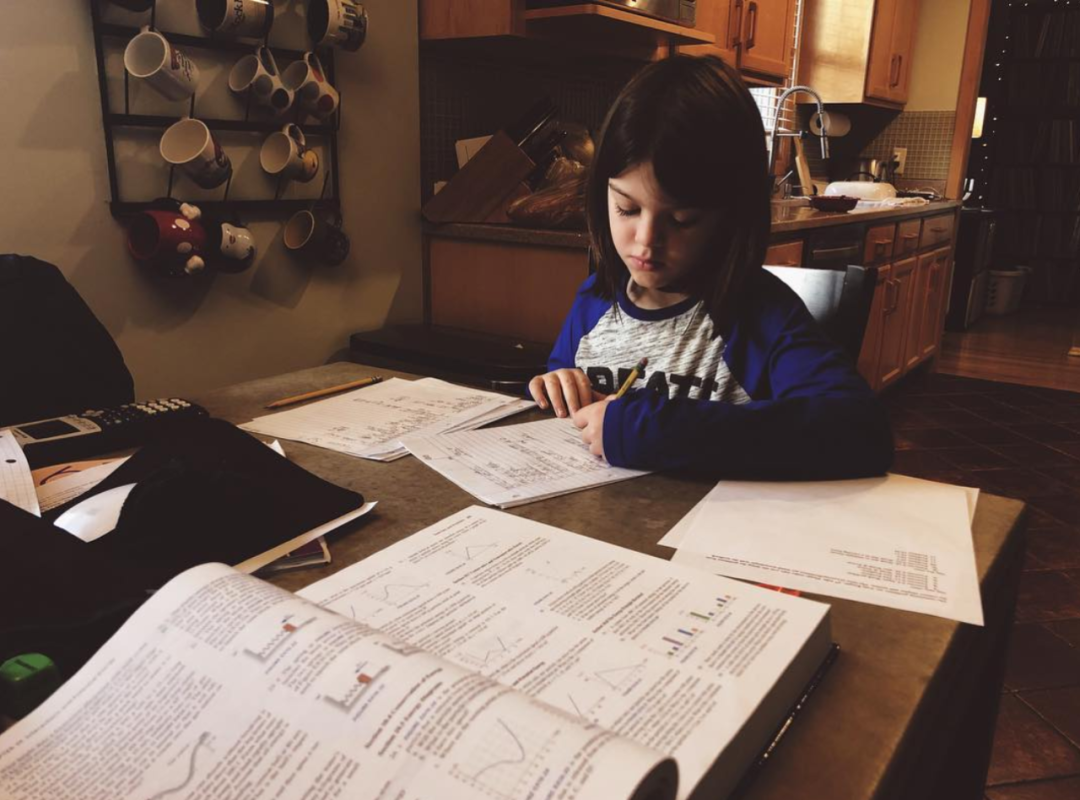 At age 6, Elliott was classified as "profoundly gifted" on an IQ test — the highest level on the scale — said Tanner, a 45-year-old?freelance?photographer and social media manager.

The family doesn't know how or why Elliott is so intelligent, but they think genetics are likely involved.?

Tanner, who has a two-year associate's degree in graphic design, believes she was gifted as well, but had undiagnosed dyslexia.

Her husband, who graduated high school but never went to college, is a music savant she said, while her husband's father is a "super-smart" civil engineer who taught himself six languages. 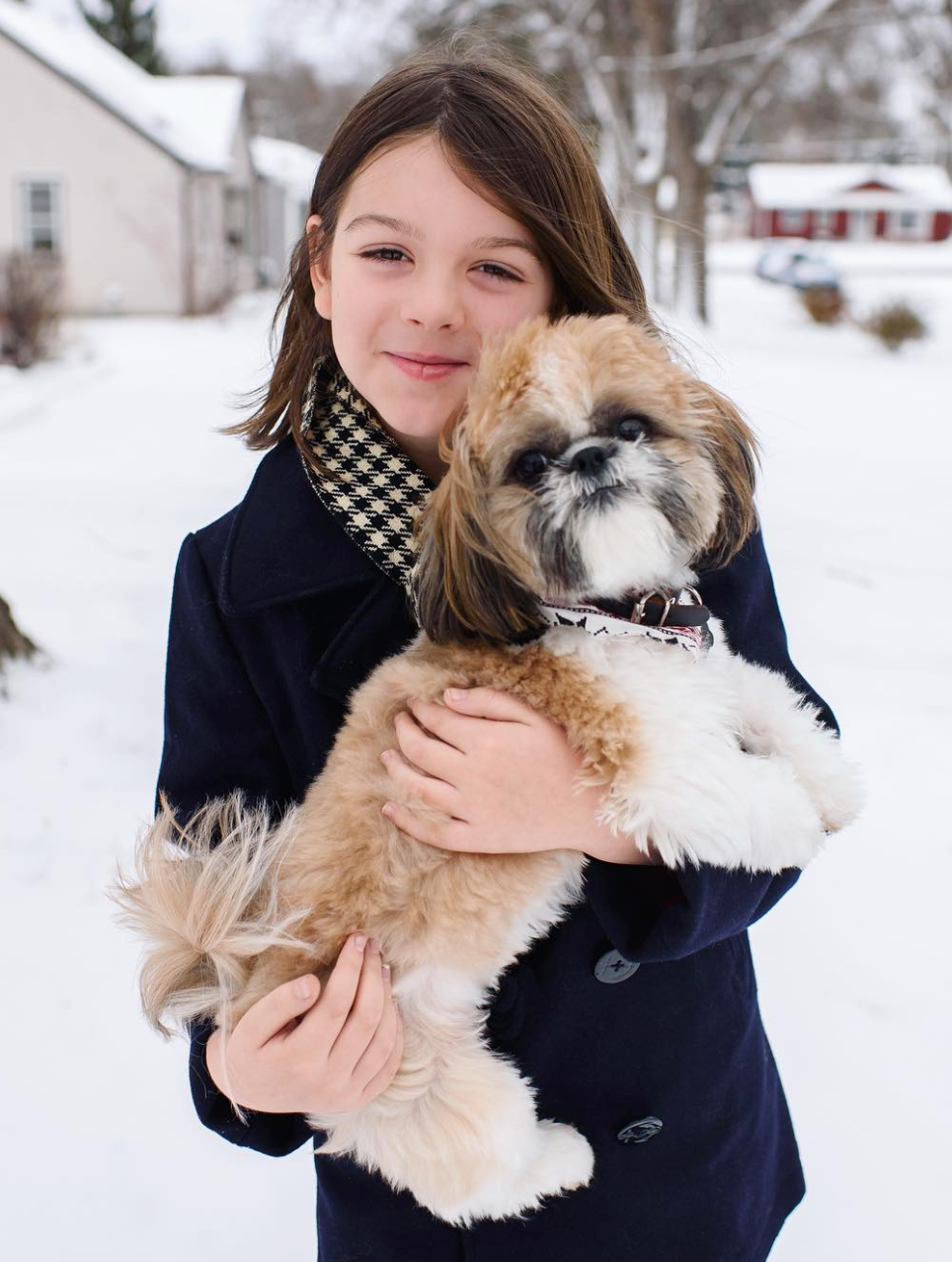 After one year in a local kindergarten, where Elliott was far outpacing his peers, Tanner started homeschooling her son.

"We kept providing for him," she said of herself and husband Patrick, a 56-year-old music producer. "But he was flying through the curriculum and then pretty soon he outsmarted us. So we approached the local community college." 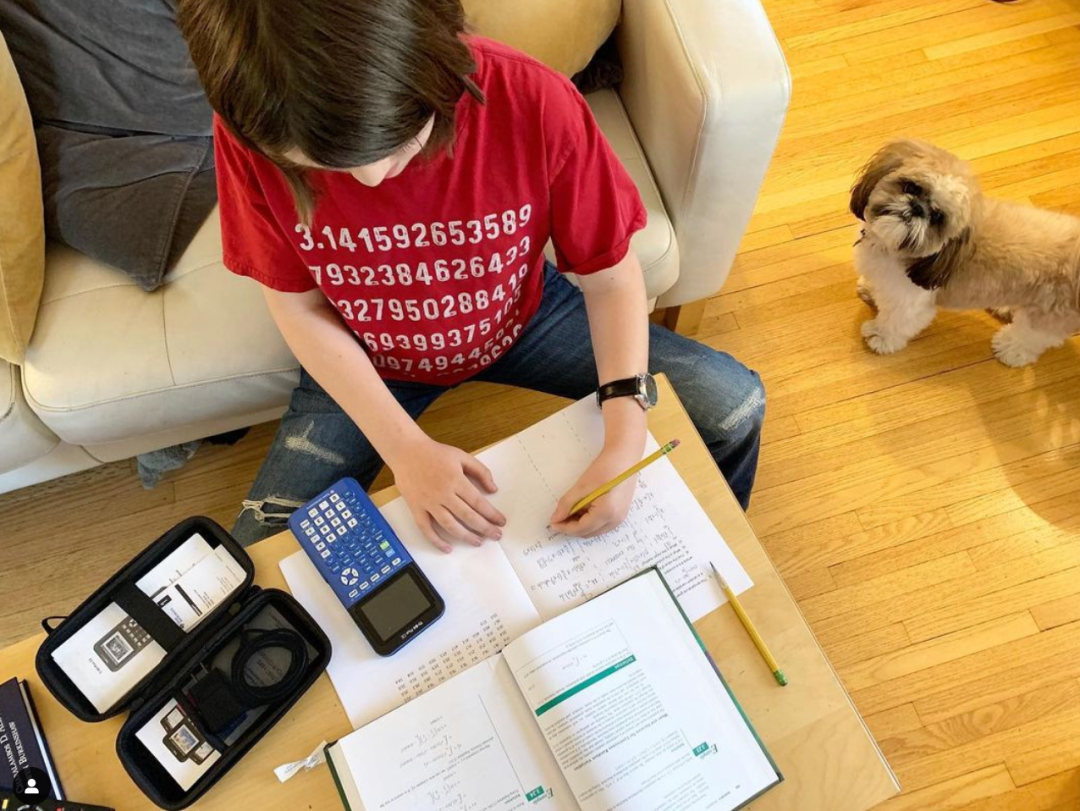 Elliott started attending Normandale Community College at age 9, graduating with an associate's degree at age 11. Then, he began his studies at the University of Minnesota.

Elliott says his classmates were initially shocked he was in their class: "For them there was a little bit of a 'wow' period. Who is this kid?"

Ultimately though, he didn't feel out of place at all with the other?physics?students, a group he describes as preferring to stay in rather than going out partying every night. "For me it was just normal," he says. "Everyone was really kind to me." 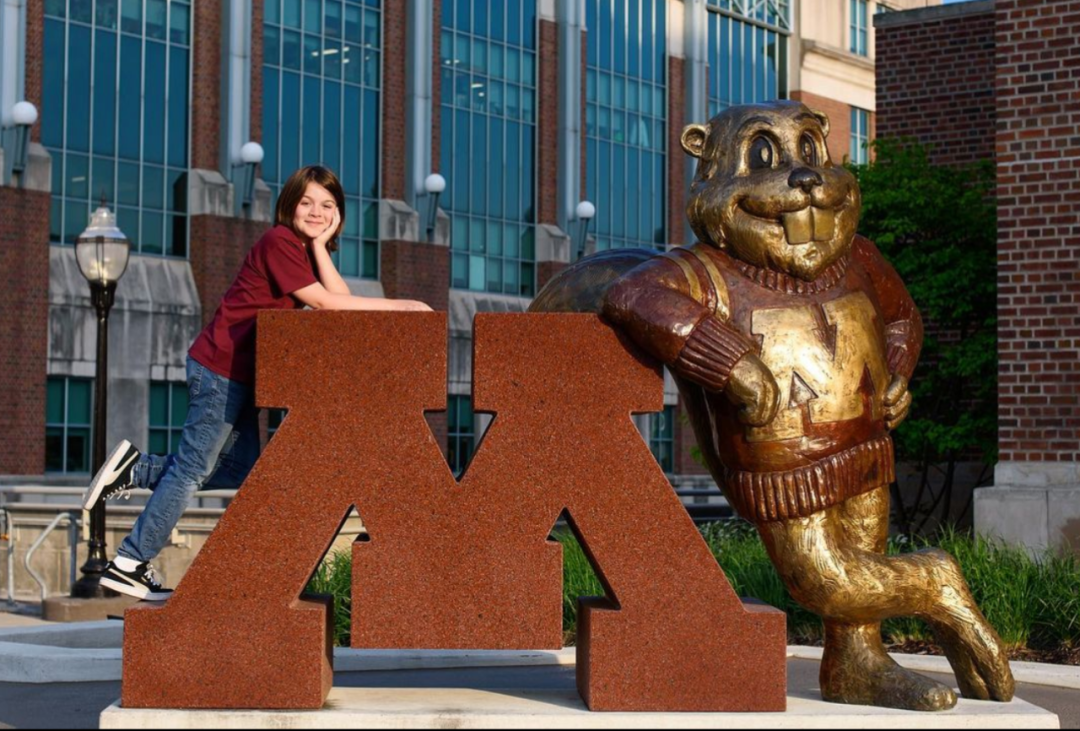 Though they are thrilled about their son's achievements, his parents have encountered one problem: paying for graduate school. As two self-employed workers, they didn't think they would have to pay for school so soon.

They also hoped Elliott would receive some kind of financial aid, as he did for his?undergraduate?degree.

Tanner said she was "shocked" that the university didn't give Elliott any financial aid for the Ph.D. program, which she estimates will cost about $87,000 in total. The University of Minnesota declined to comment, citing privacy restrictions. 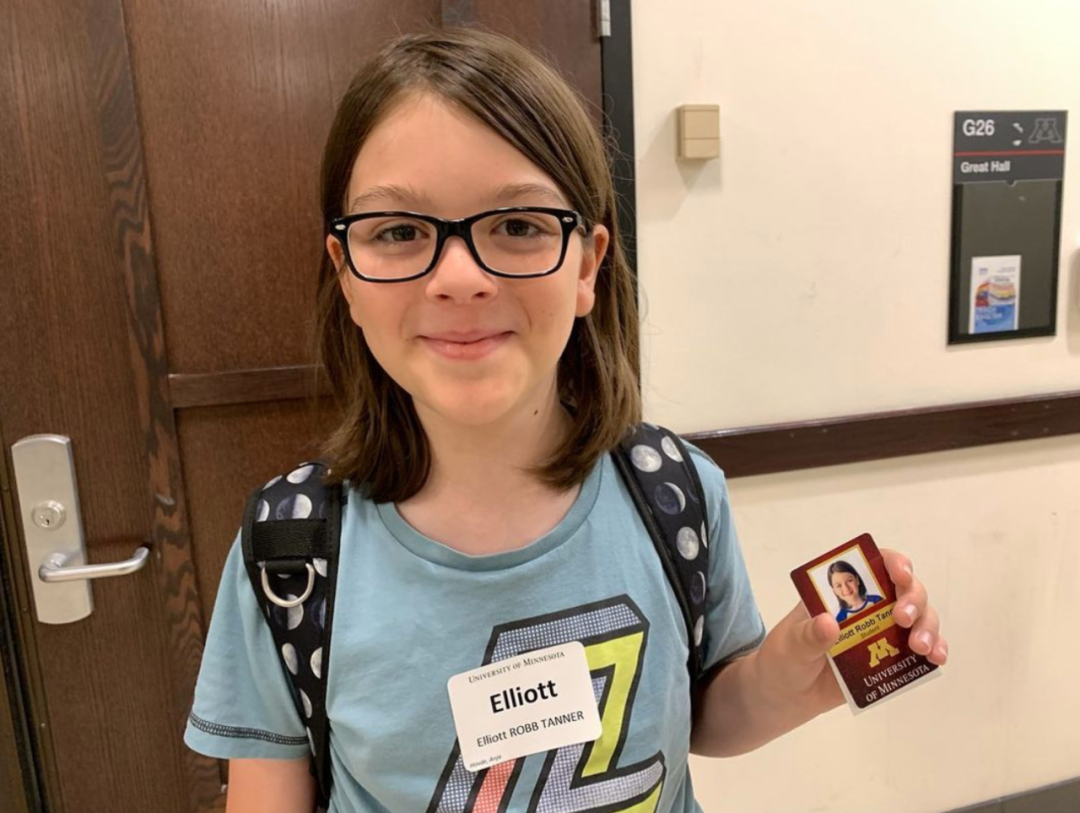 Since then, the family has started a?GoFundMe?page,?and thanks to hundreds of generous donations, they recently announced that they've raised enough money to fund his first two years — and are now focusing on year three.

"We are overwhelmed with gratitude for the incredible outpouring of support everyone has shown for Elliott," Tanner wrote on the fundraising page. "Please know how incredibly happy and thankful we are."

However, Elliott doesn't consider himself to be much different from others his age."I feel like I'm a regular 13-year-old," he says. "I just go to a different school." 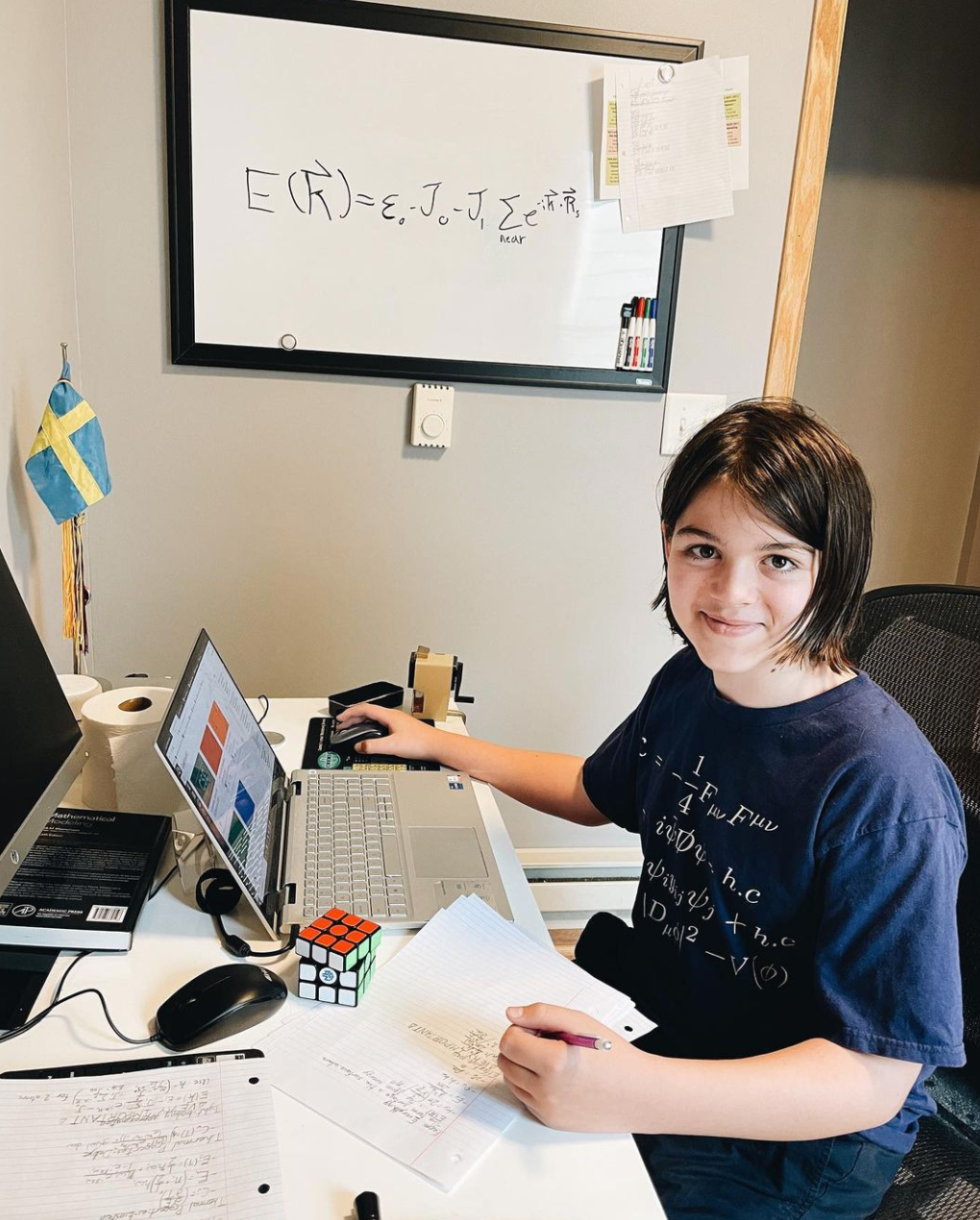 Still, balancing his studies and having fun at home can make for an interesting?juxtaposition.

For instance, one day he may be presenting his research on "Determining the Momentum Distribution of Cosmic Muons," while the next day he'll get dressed up in a homemade costume made of cardboard boxes. 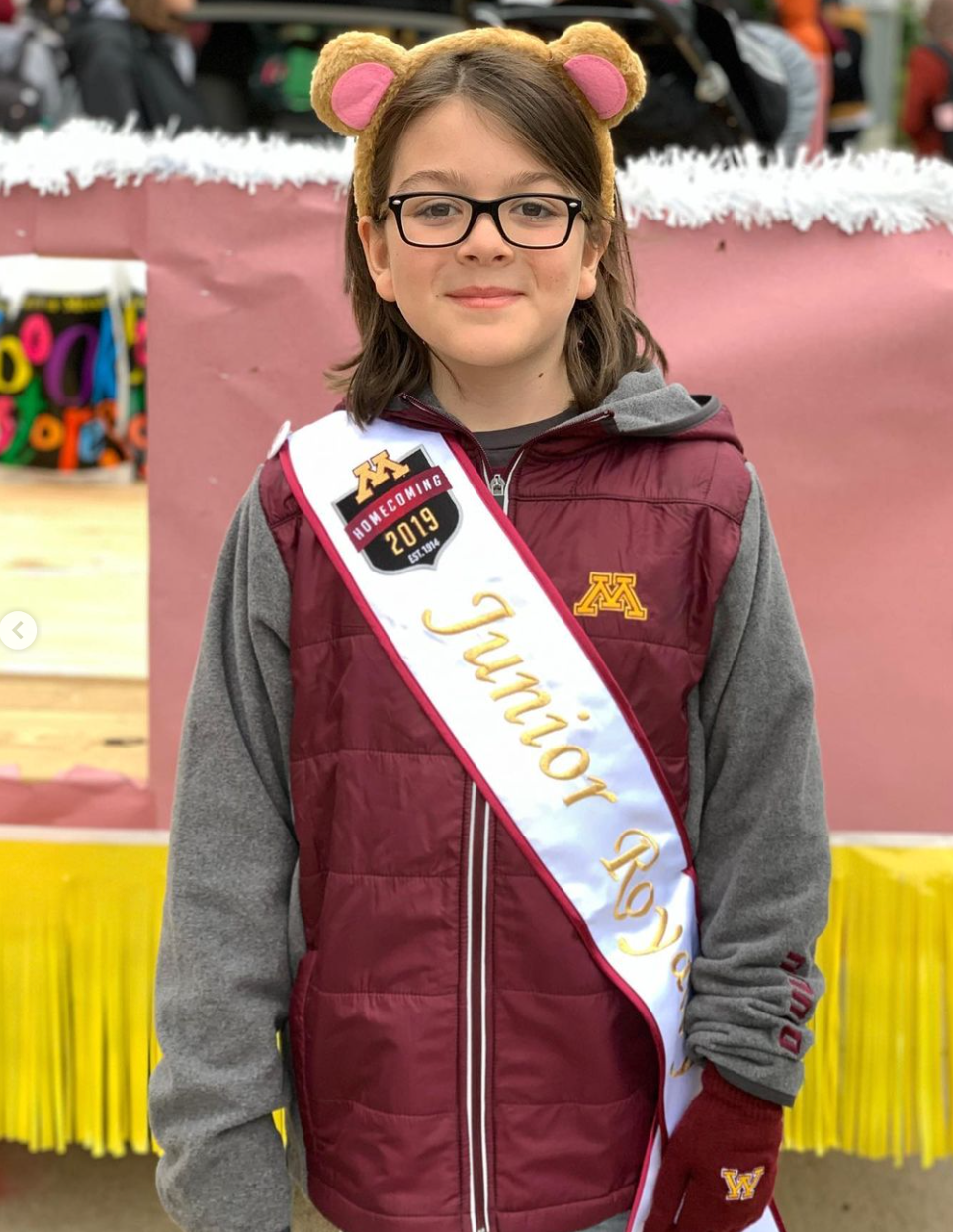 "I can still find time to play with friends," says Elliott, whose favorite games include Dungeons & Dragons and Minecraft along with board games like Risk and Catan. 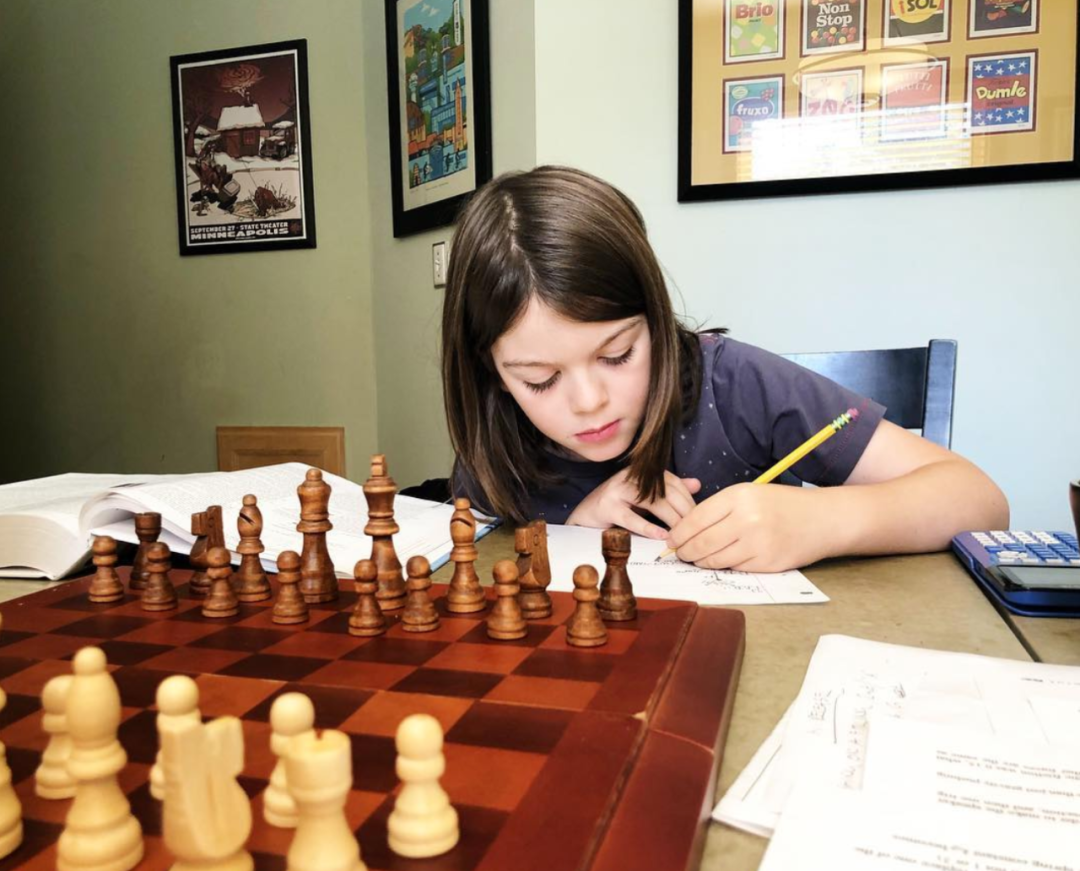 He's also a fan of the TV show?Young Sheldon?and enjoys listening to the Steely Dan tunes his dad spins on their record player at dinnertime. 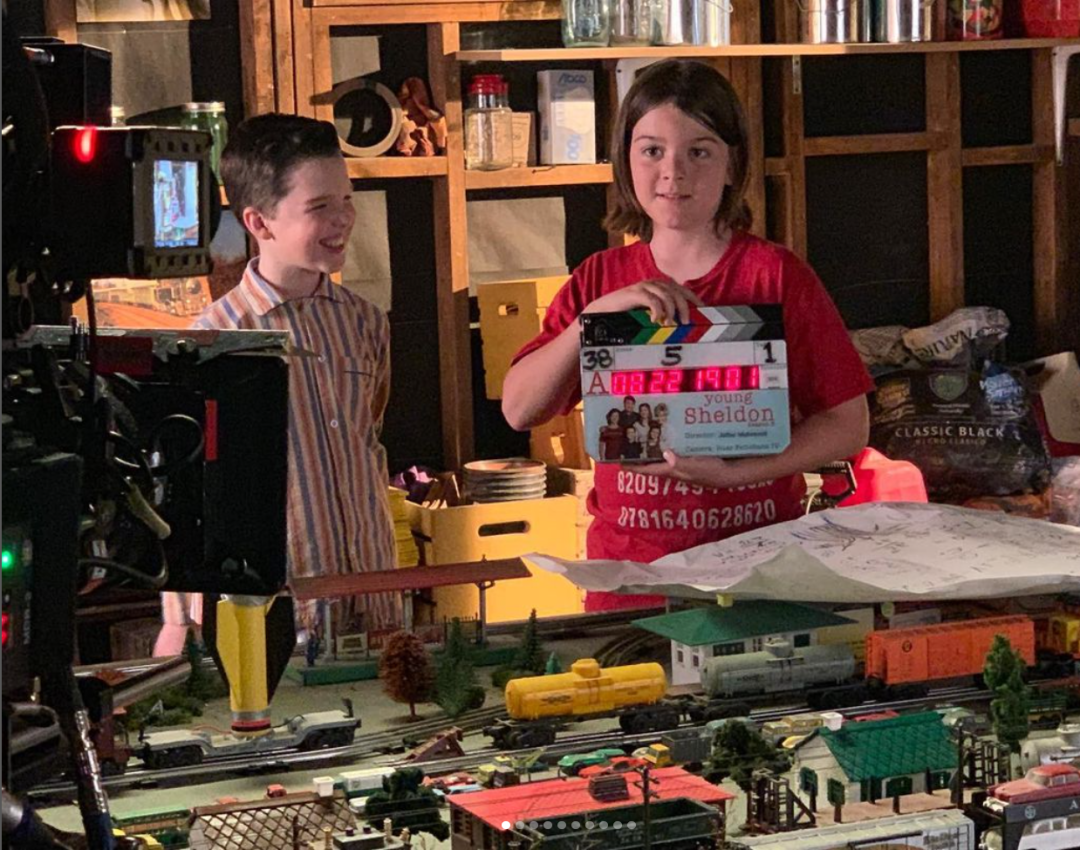